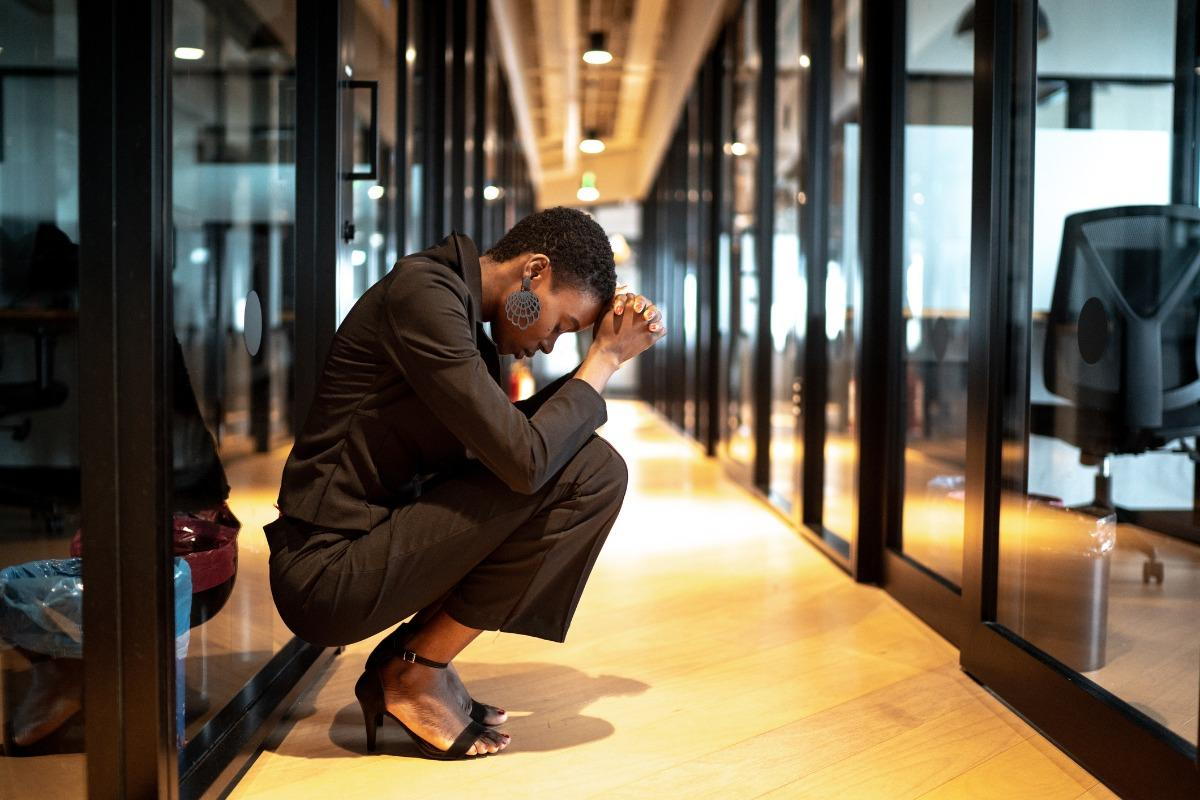 In Connecticut, a worker who is employed “at will” can be fired for almost any reason that is not discriminatory or violative of an important public policy. A recent state appellate court ruling underscores this harsh reality — to the misfortune of a teacher who claimed he was wrongfully discharged for objecting to a work environment containing known health hazards.

Aaron Zweig, a history teacher and director of food studies at Marvelwood School in Kent, was required to maintain an on-campus garden for use during his food studies classes. In 2015, school administrators suggested that the garden include raised planting beds built of telephone poles. The poles were treated with creosote, a pesticide and wood preservative. Zweig objected to this, saying the creosote was a health risk for himself and the students.

The dispute led to Zweig staying on as a teacher but no longer having any duties related to the garden. Zweig thereafter signed two annual at-will employment agreements but was terminated about five months after signing the second one. Zweig filed a wrongful discharge lawsuit, claiming his discharge related back to the dispute over the garden construction. The trial court dismissed the suit because Zweig was an at-will employee.

On appeal, Zweig argued that he qualified for an exception to the at-will doctrine carved out in a 1980 Connecticut Supreme Court case: that a wrongful discharge claim is valid “if the former employee can prove a demonstrably improper reason for dismissal, a reason whose impropriety is derived from an important public policy.” Zweig asserted that his dismissal — because of his objections to the use of creosote-treated poles in the garden — ran against the important public policy of protecting children’s health.

The appellate court ruled against Zweig, stating that the exception applies only when the dismissal violates a “clearly articulated” public policy — that is, a policy set forth in a statute, regulation, constitutional provision or other official act. Since there are no state or federal regulations prohibiting the use of creosote-treated wood, allowing Zweig’s suit to proceed “would eviscerate the underlying premise of the at-will employment doctrine,” the court said.

Despite the outcome of this case, it reinforces the fact that there are exceptions to the at-will employment doctrine that can support valid wrongful discharge claims. It is critical to show a strong link between the allegedly improper termination decision and a claimed policy violation. In the case of a public employer like a school district, this can include violations of established employment practices.

At Gesmonde, Pietrosimone & Sgrignari, L.L.C. our attorneys litigate wrongful termination cases and a wide variety of other employment issues for employees across Connecticut. If you need to discuss a potential legal claim against an employer, please call 203-745-0942 or contact us online. Our Hamden and East Haven offices are open, and we are available to meet via phone or video conference as well.