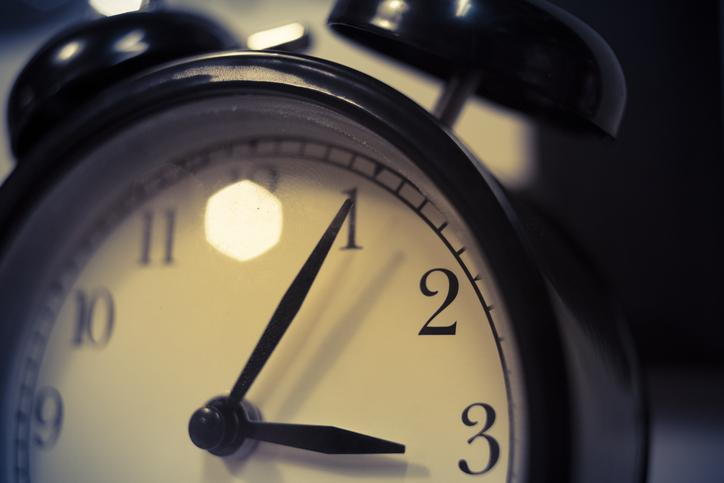 Connecticut residents always look forward to spring, especially after a harsh winter. The weather gets warmer, rain showers start greening up neighborhoods and it stays light longer. Some of that extra light comes from moving our clocks ahead an hour for daylight saving time (DST), a practice that has been in place in the U.S. since 1966. While most of us enjoy having sunlight in the evenings, the transition to DST each year has some negative effects — among them, an increase in auto accidents.

According to a report by the Fatality Analysis Reporting System (FARS), 20 years of data show a 6 percent rise in fatal auto accidents in the U.S. during the week after the spring transition to DST. That amounts to about 28 more deaths than usual. After the transition week, the rate of fatal accidents returns to normal levels. On the other hand, the study found no increase in accidents when we “fall back” an hour in November.

The FARS study team theorized that the increase in crashes is likely related to driver fatigue. Losing an hour of sleep can negatively impact a driver’s ability to make decisions behind the wheel. DST also means darker mornings and less light during the morning commute. It’s well known that driving in the dark is more dangerous.

DST is mandated by the 1966 Uniform Time Act, and the only power individual states have under the Act is to opt out of DST and to stay on standard time. Only Arizona and Hawaii have opted out. Since 2017, 19 states have passed resolutions that would move the states to year-round DST if Congress were ever to allow such a change.

Daylight savings time will likely remain a part of our lives for many years to come, so we must do our best to use extra caution when driving as we “spring ahead” every year. The DST-related rise in auto accidents real, and we urge extra caution while driving during the transition weeks so as not to get hurt. But if you do find yourself injured in a crash, no matter the time of year, be sure to reach out to a Connecticut personal injury lawyer who can help with your insurance and legal claims.

The experienced lawyers of Gesmonde, Pietrosimone & Sgrignari, L.L.C. assist car accident victims in obtaining compensation for medical bills, lost wages, pain and suffering and other costs related to auto accidents. Please call 203-745-0942 or contact us online for a consultation at our Hamden or East Haven offices.