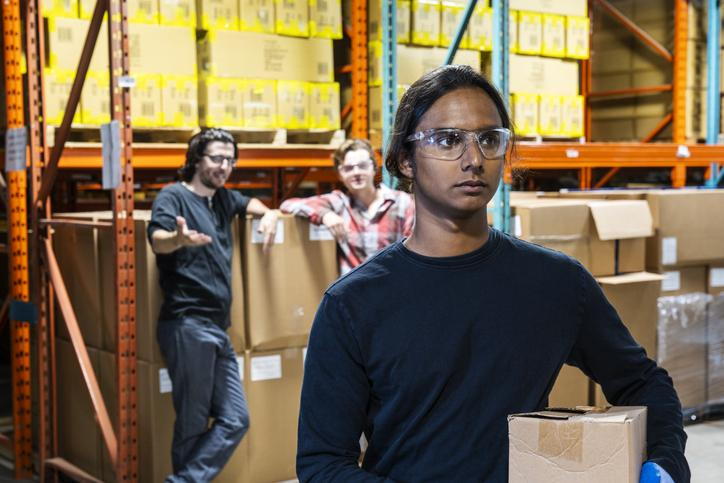 A recent Connecticut Appellate Court ruling highlights how important it is for employees and their attorneys to think carefully about whether to file employment discrimination claims in federal or state court.

Gloria Fernandez filed a federal lawsuit under the Equal Pay Act alleging that her employer, auto dealer Mac Motors, paid her less than male employees who did the same job. While the federal case was pending, she also filed a claim in state court alleging gender discrimination. The allegations in her federal and state lawsuits were nearly identical.

The federal court dismissed the federal lawsuit at a relatively early stage. The employer’s lawyer then immediately asked the state court to dismiss the state claim, arguing that it was barred by res judicata. This legal doctrine protects defendants from having to defend themselves against the same allegations multiple times or in multiple courts. The state court granted the employer’s request, and the employee appealed.

In Fernandez v. Mac Motors, Inc., the Connecticut Appellate Court affirmed, holding that “res judicata bars the relitigation of claims actually made in a prior action as well as any claims that might have been made there.” As such, Fernandez should not be allowed to pursue essentially the same lawsuit in two different courts, the court said.

The ruling makes it clear that the proper course of action would have been for Fernandez either to seek a stay of the federal court action or to amend the federal complaint to add the state law claim. Instead, her lawyer decided to pursue the same claim in both courts at the same time.

As attorneys who practice employment law in Connecticut, we are very familiar with the complexities of cases that can involve both federal and state law, as discrimination cases often do. We want to see employees protected from all types of discrimination and we always follow procedures calculated to give our clients the best chance of success.

If you believe you have been discriminated against by a Connecticut employer, the attorneys of Gesmonde, Pietrosimone & Sgrignari, L.L.C. are ready to help. Please call 203-745-0942 or contact us online to set up a confidential consultation with an employment law attorney at our offices in Hamden or East Haven.