EFFORTS TO COMBAT THE OPIOID EPIDEMIC 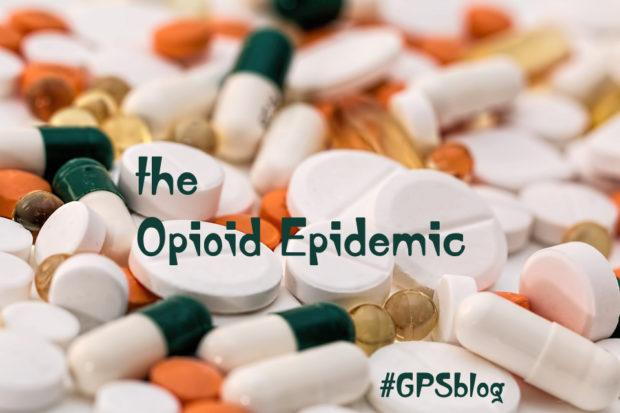 New legislation was recently signed into law in an effort to combat the opioid crisis in Connecticut. As of September, 2017, there had been more than 1,000 overdose deaths in Connecticut, with a large majority of those deaths resulting from opioids, and with fentanyl surpassing heroin as the most common opioid of abuse.  The projected number of opioid deaths was estimated to be an alarming 1,078 by the end of 2017.  See http://www.nhregister.com/connecticut/article/Connecticut-medical-examiner-projects-more-than-12045421.php.

The new law seeks to combat this drug crisis by: (1) increasing data sharing between state agencies regarding opioid abuse and opioid overdose; (2)  facilitating the destruction of unused prescription medication by utilizing registered nurses employed for home health care agencies; (3) increasing security of controlled substances prescriptions by requiring certain scheduled drugs be electronically prescribed; (4) expanding requirements about information regarding provider communications about the risks and signs of addition; and the dangers of drug interactions to cover all opioid prescriptions, and not just those prescribed to minors; (5) reducing the maximum opioid drug prescription for minors from seven (7) to five (5) days, with exceptions for acute medical conditions or treatment of chronic pain, pain associated with a cancer diagnoses or for palliative care; (6) requiring the Department of Public Heath to put information online about how prescribers can obtain certification for suboxone and other medicines to treat opioid use disorder; (7) requiring individual and group health insurers to cover medically necessary detox treatment, as defined by the American Society of Addiction Medicine (ASAM) criteria; and  (8) requiring alcohol and drug treatment facilities use ASAM criteria for admission guidelines.   See http://portal.ct.gov/en/Office-of-the-Governor/Press-Room/Press-Releases/2017/06-2017/Gov-Malloy-Signs-Legislation-Furthering-the-States-Efforts-to-Combat-the-Opioid-Crisis;  see also https://www.cga.ct.gov/2017/ACT/pa/2017PA-00131-R00HB-07052-PA.htm.

Two of the new provisions, which became effective January 1, 2018, specifically require that “[e]ach insurance company, hospital services corporation, medical service corporation, health care center, fraternal benefit society or other entity that delivers, issues for delivery, renews, amends or continues in this state an individual health insurance policy [or a group health insurance policy] providing coverage of [basic hospital expense coverage; basic medical-surgical expense coverage; major medical expense coverage; hospital or service plan contract; or hospital and medical coverage provided to subscribers of a health care center] of section 38a-469 of the general statutes that provides coverage to an insured or enrollee who has been diagnosed with a substance use disorder, as described in section 17-458 of the general statutes, shall cover medically necessary, medically monitored inpatient detoxification services and medically necessary, medically managed intensive inpatient detoxification services provided to the insured or enrollee.”

These overdose deaths, which have been steadily increasing over the past few years, have impacted numerous people in this state, whether directly or indirectly. The framework of this new law is at least a step in the right direction at trying to lower access to opioids and addressing this growing epidemic, while at the same time providing medically necessary detox treatment to those in need of such treatment.  With any luck, the number of overdose deaths will decline in 2018.