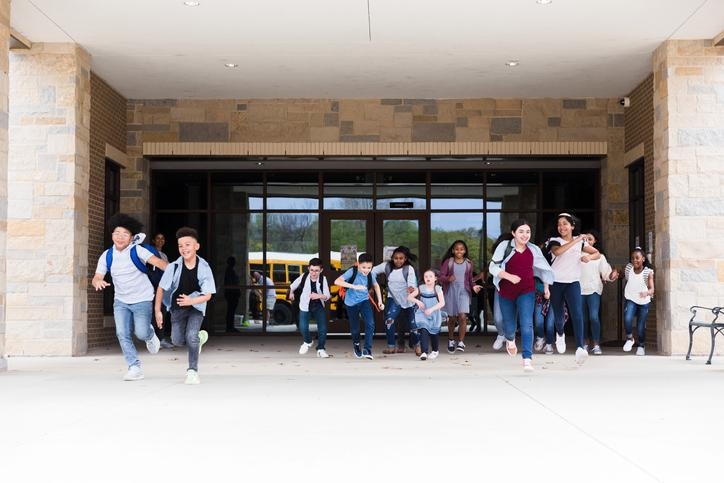 As unions of public school administrators in Connecticut are beginning another round of collective bargaining, a reminder might be helpful on how the process works and what union leadership can do to help prepare for a successful outcome. Here are some basic thoughts and pointers.

If you ask union members, Money is always the highest priority in contract negotiations. Generally, that means “What’s my raise going to be?”

Of course, it is not that simple. In many cases, one of the questions facing a union nearing the end of a negotiation will be “so, where exactly do you want your money?” Wages? Increments/steps? Paid Time Off? Cheaper benefits? Annuity? Tuition? etc. All of these may well be on the table, but the realistically available money must be allocated among the priorities.

Accordingly, one of the most important steps to prepare for bargaining is to fully calculate/estimate the cost to the employer of each of your proposals.

TIP: You need only ask (in writing, of course) for the information you need from the employer to enable you to figure this out. It is called an “information request” and you are entitled to information relevant to collective bargaining.

Drafting initial proposals can be daunting and much may depend on the tone of the parties’ relationship, including the number of proposals presented. But regardless of the quality of the relationships, be clear that “the usual stuff” (percentage increase in salaries and/or change to insurance cost sharing amounts) is always on the table.

So, if your district runs so smoothly that you don’t need to refer to the contract to resolve questions, issues or disputes, it’s generally a good idea to keep it that way. If there really are few “other issues” that create discord in your job, and if that discord is well-managed by all parties, you may not need to make many proposals.

Unfortunately, this is not the norm. More often, the process is a dance, and varied participants have been taught different steps. Often each side is trying to respond to anticipated positions of the other side. In the end, most bargaining units will prioritize the basic economic issues and let others go in order to achieve financial gains. Management will do the same thing.

This begs the question: What should actually go into your initial proposals? Do you need to include a certain number of items that can be withdrawn? Should you throw in everything but the kitchen sink because they will? Is it better to put in more or less? What’s the best strategy here? The answer often depends on the parties’ relationship.

Understand that both sides are asking themselves these same questions.

While unions have varying levels of strife in their relationships with management, and the factors that determine these are many and varied, what really matters is maximizing the potential for agreement on the issues that are most important to the parties.

How would you react to a proposal were you on the other side? Is it likely to set an unproductive or contentious tone? Is that what you want to establish from the beginning? If so, be very clear on why. While initial positions are often modified significantly during a negotiation, if you come out of the gate with a patently unreasonable proposal or number of them, expect to be dismissed without a lot of conversation and perhaps a little laughter or sarcasm. How, if at all, does this impact your credibility? Isn’t it all understood that this is how it’s done? You would be surprised.

So, what’s the worst that can happen if we under propose?

Most negotiations begin with ground rules that provide that no new proposals can be introduced after the second meeting to exchange them. If the other side over proposes on first exchange, you can catch up on the second exchange. You will have a better idea of what you are dealing with based on the initial exchange.

That means you can focus initially on what is actually important to your members, approach any issues from a problem solving perspective, and credibly explain the rationale for your proposals. In my experience, this is the most effective path to getting what you want.