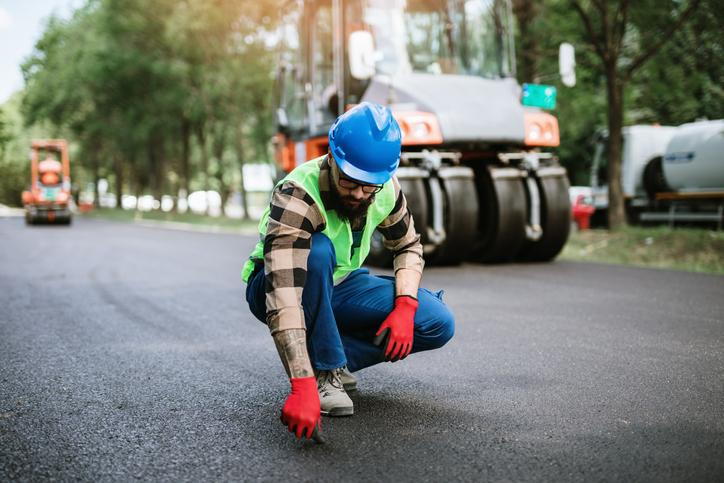 Pedestrians and bicyclists now enjoy greater protection on Connecticut roads thanks to a new law that took effect October 1. The statute expands these travelers’ rights of way at uncontrolled intersections. It also prohibits drivers from opening car doors onto sidewalks, shoulders or bikeways in a way that could obstruct bike or scooter traffic.

The law, titled An Act Concerning Pedestrian Safety, is aimed at making Connecticut more pedestrian-friendly. Among other provisions, it grants towns, cities or boroughs the authority to establish pedestrian safety zones on streets, highways, bridges or parking areas within municipal limits and to set lower speed limits in such areas, generally without seeking approval from the State Traffic Administration.

By increasing protections for pedestrians and bicyclists, the law effectively raises the standard of care required of motor vehicle drivers. This heightened duty will be important in lawsuits brought by pedestrians or bicyclists seeking money damages for injuries suffered in motor vehicle accidents.

State law previously mandated drivers to yield to pedestrians at uncontrolled intersections only if they stepped off a curb or entered a crosswalk. Under the new statute, drivers also must yield if a pedestrian:

An “extension” of a body part can be a cane, walking stick, crutch, wheelchair, bicycle, electric bicycle, stroller, carriage or cart and even a leashed or harnessed dog. This wide definition means that bicyclists as well as riders of electric bikes and scooters are entitled to the expanded right of way.

The law calls for a $500 fine to be imposed on drivers who fail to yield in the circumstances described.

“Dooring” — the act of opening a motor vehicle’s door into a bicyclist’s path of travel — is on the rise as more and more people use bikes as their primary mode of transportation. The new law prohibits opening the door of a motor vehicle in a way that could cause physical contact with “moving traffic,” which includes bicycles, electric bicycles or electric scooters using a roadway or a sidewalk, shoulder or bikeway.

As an additional safety measure, the law increases the fines for using hand-held cellphones or engaging in other distractive behavior while driving. The fines are increased from $150 to $200 dollars for a first violation; from $300 to $375 dollars for a second violation; and from $500 to $625 dollars for a third or subsequent violation.

At Gesmonde, Pietrosimone & Sgrignari, L.L.C., we represent victims of auto accidents throughout Connecticut. If you or a loved one have suffered injuries as a pedestrian or bicyclist, please call [ln::phone] or contact us online. We have offices in Hamden and East Haven.