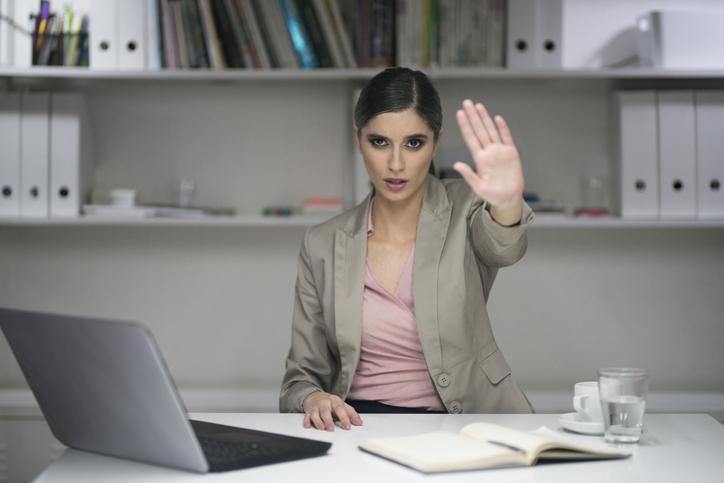 Employees who have been sexually harassed or sexually assaulted at work can no longer be forced into arbitration, thanks to a law signed by President Biden on March 3, 2022. Employees victimized by this conduct can now choose to have their cases heard in court, on the public record, where the employer cannot benefit from the secrecy of arbitration proceedings.

The new federal law, called the Ending Forced Arbitration of Sexual Assault and Sexual Harassment Act, prohibits employers from requiring employees to arbitrate claims of sexual assault or harassment. Crucially, the law also voids mandatory arbitration clauses in existing contracts, so even if you are already working under a contract that has such a clause, that clause is no longer effective to compel arbitration. You have the right to go to court to vindicate your rights.

The law was motivated in part by concerns raised during the #MeToo movement that mandating arbitration allows defendants to avoid publicity, because arbitration proceedings happen behind closed doors and are not part of the public record. Advocates urged that sexual harassment and assault victims should have access to courts, where proceedings are generally public, in order to better address and hopefully deter misconduct.

Upon President Biden’s signing of the law, the Equal Employment Opportunity Commission (EEOC) issued a statement saying, “As the #MeToo movement brought to light, in the worst cases, secrecy can shield serial harassers from accountability and allow them to repeatedly abuse employees. Court decisions and orders make the identity of violators of the law and their conduct public, which can serve to influence behavior and deter sexual harassment and assault from occurring in the first place.”

If you have been sexually harassed or assaulted at work, or if you have been retaliated against for reporting such misconduct to your HR department or to government authorities, you should seek legal assistance. A Connecticut employment law attorney experienced in sexual harassment cases can assess the situation and help you with next steps, such as filing a claim with the Connecticut Commission of Human Rights and Opportunities (CCHRO) or the EEOC and potentially filing a lawsuit.

The lawyers of Gesmonde, Pietrosimone & Sgrignari, L.L.C. fight to protect employees who have been discriminated against or mistreated at work. Please call 203-745-0942 or contact us online to schedule a consultation with an attorney in our Hamden or East Haven offices.