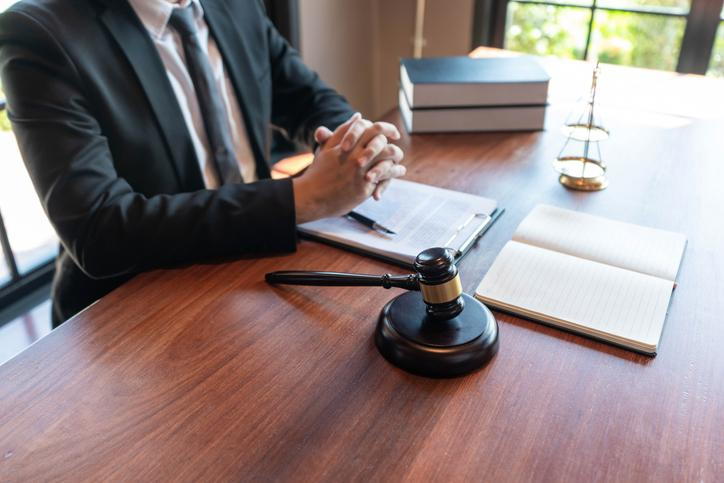 In most personal injury cases, the injured person files a claim against another individual or a private company. That means it’s one private party against another. But when an injury is caused by the negligence of a governmental body or public official, special rules apply. State law limits the circumstances in which an agency can be sued, and may require filing a notice of claim within set time limits. Some claims will also need to undergo an initial merit review before an action can be pursued in the courts. Any potential lawsuit against a government entity is highly complex and requires the attention of an experienced personal injury lawyer.

If you plan to sue a town, city or county, in many instances you will need to give them written notice of your intent to sue within six months from the date of injury. If you are suing the state, you must file notice within one year from the date of injury. These deadlines are even shorter if your injury claim is based on a defective roadway, bridge or sidewalk. In such cases, you must file your notice of intent within 90 days of the incident causing the injury. After you transmit your notice of intent, the government may attempt to settle your claim without going to court. If a settlement is not reached, then you may need to file a personal injury lawsuit in order to recover for your injuries.

If your case is against the state, there is one more hurdle you’ll need to clear. Connecticut law gives the Office of the Claims Commissioner, with whom you file your notice of claim, the power to decide whether to allow lawsuits against the state to proceed. Only a handful of other states have similar rules in place. Our system has been criticized for delaying justice for injured people, but it remains in effect today. The Claims Commissioner can take up to two years to make a decision on whether your case can go to court.

Injury claims may also involve the federal government. For example, imagine you were in your car and at a stop sign when you were rear-ended by a U.S. Mail truck. You sustain a serious neck injury. Since postal workers are federal employees, you would need to file a claim against the U.S. Postal Service under the Federal Tort Claims Act (FCTA). Such claims must be filed no later than two years from the date of the accident. The government will review your FCTA claim and either settle with you or deny the claim. If the claim is denied or if you refuse the settlement offer, then you can file a personal injury lawsuit in federal court.

At Gesmonde, Pietrosimone & Sgrignari, L.L.C., our Hamden and East Haven attorneys know how to handle litigation against government agencies and officials and are here to provide a detailed explanation of your options. Call 203-745-0942 or contact us online anytime to arrange a free initial consultation.