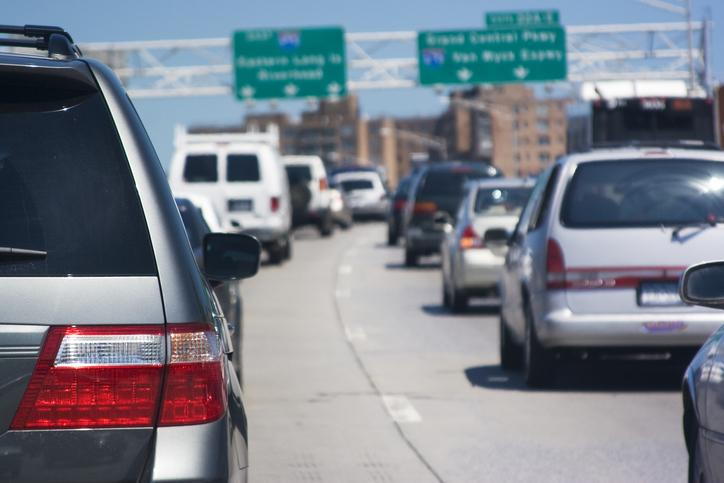 If you’ve spent much time on Connecticut roads, chances are you’ve looked in the rearview mirror and seen someone behind you following way too closely. Whether they’re doing it because they are aggressive or just oblivious, such behavior — commonly known as tailgating — is dangerous for everyone on the road.

By some measures, Connecticut is one of the worst states for tailgating. According to a recent study, 12.3 Connecticut drivers per 10,000 were cited for tailgating during 2021. That makes Connecticut the state with the 10th highest frequency of tailgating, with a citation rate 38 percent higher than the national average.

A recent Connecticut Crash Facts Book found tailgating to be the most frequent driver action that contributes to crashes in Connecticut. And, perhaps surprisingly, tailgating does not appear to be a problem limited to younger drivers. More than 30 percent of drivers 65 and older involved in crashes were found to have been following the cars in front of them too closely.

Although tailgating may be linked with aggressive driving or road rage, it can also happen when drivers are distracted, whether because they are texting, talking on the phone, fiddling with their infotainment systems or even eating.

Whatever the reason, tailgating contributes to some of the most common and harmful types of auto accident rear-end impacts. Such crashes injure more than half a million Americans annually, according to the National Highway Traffic Safety Administration. In our firm’s personal injury practice, we have represented clients who have suffered a variety of serious injuries in rear-end collisions, including:

If you notice that you are being followed too closely, never “brake check” the tailgater by tapping your brakes as a signal to back off. That can anger the other driver and increase the risk of a crash or a road rage incident. Instead, allow the vehicle to pass you or, if there is only one lane, try to add distance between you and the tailgater if you can do so safely and without breaking traffic laws.

If you’ve been injured in a tailgating accident in Connecticut, reach out to the legal team at Gesmonde, Pietrosimone & Sgrignari, L.L.C. Our Hamden and East Haven auto accident lawyers have decades of experience helping people in similar situations. We’ll fight for any compensation available to you. To get started, call [ln::phone] or contact us online today.