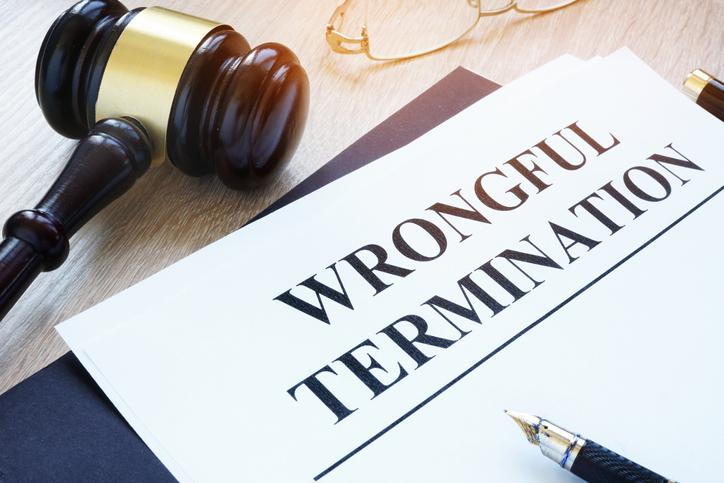 What Is Wrongful Termination in an At-Will Employment State?

If you work in Connecticut, you are most likely an at-will employee. That means your employer can terminate you for most any reason or for no reason at all. Being summarily discharged in this way may seem unfair, but the firing cannot be the basis of a wrongful termination lawsuit unless you show that the employer is in violation of state or federal law.

The most common basis for pursuing a wrongful discharge claim is unlawful discrimination. Connecticut law makes it illegal for an employer to fire someone because of their race, color, national origin, age, sexual orientation, gender, religion, military status, pregnancy or physical or learning disability. Although no employer will ever admit these were factors in a firing decision, a discriminatory motive may sometimes be inferred.

There are a variety of other employer actions that can support a wrongful termination claim under state or federal law. These include discharging someone for:

If you pursue a wrongful termination claim, you will need to provide evidence that your firing was motivated by an illegal purpose. There may be direct evidence, such as a statement by a manager that reflects discrimination or retaliation. Or your case could be based on circumstantial evidence, like that fact that you were fired shortly after complaining about work conditions or shortly after returning from medical leave. Another example of circumstantial evidence would be the firing of a black worker for misconduct while a white worker received only a verbal reprimand for a similar infraction.

Although at-will employees have no contractual protection against being discharged, many companies have employment manuals or internal guides that establish rules and standards of conduct. In addition, human resources managers maintain employee reviews and other assessments of job performance. If you are discharged despite a positive and unblemished record of job performance and compliance with company policies, your employer may be hard-pressed to rebut your claim that there was an illegal motivation.

Consulting with an experienced Connecticut employment lawyer is the best way to determine whether you have a viable wrongful termination case. The team at Gesmonde, Pietrosimone & Sgrignari, L.L.C. has decades of experience representing employees across the state. To speak with an attorney at our Hamden or East Haven offices, please call 203-745-0942 or contact us online today.