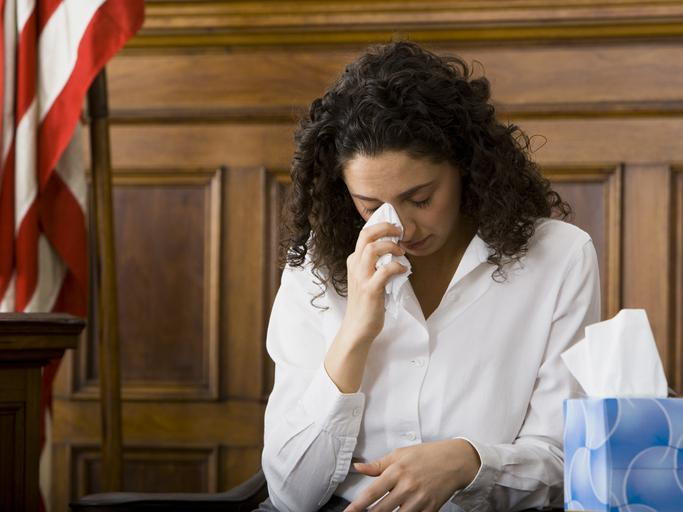 Winning Damages as a Victim of Vexatious Litigation in Connecticut

Our civil courts exist to provide people with justice for harm they have suffered. But the system is not perfect, and there are people who use it to file baseless lawsuits that harass others and force them to spend money defending themselves. Also, defendants in civil suits sometimes raise frivolous claims as defenses. If you have been a victim of such a claim, whether as a plaintiff or as a defendant, you may be entitled to recover damages.

If you prevail in court against a baseless claim or defense, you may be able to pursue a cause of action for vexatious litigation. To establish such a case in Connecticut, you must prove the following:

If you win your vexatious litigation lawsuit, you are entitled to recover double damages. If, in addition, you can prove that the original claim or defense was asserted with malicious intent to unjustly vex and trouble you, you are entitled to treble damages. In other words, whatever the damages that a judge or jury finds you have demonstrated, you will actually be awarded two or three times that amount.

The key to success in a vexatious litigation lawsuit is proving that the other party had no probable cause for the claim or defense against you. This can be challenging because courts want to be lenient in allowing people to pursue civil remedies, even those that are extremely unlikely to win. This lenience is viewed as good public policy because it avoids marginalizing novel or debatable clams.

As such, Connecticut courts have adopted a broad standard for finding lack of probable cause in vexatious litigation cases. It requires a showing that “no competent and reasonable attorney familiar with the law … would consider that the claim was worthy of litigation” based on the facts known at the time the suit was filed. As one court put it, only “the least meritorious of all meritless suits” satisfy the no-probable-cause standard. An experienced Connecticut litigation attorney can determine whether you have a valid cause of action.

Gesmonde, Pietrosimone & Sgrignari, L.L.C. represents victims of vexatious litigation in Connecticut. Our attorneys are available to meet with you and evaluate your case. To get started, call our Hamden or East Haven offices at 203-745-0942 or contact us online to schedule a confidential initial consultation.