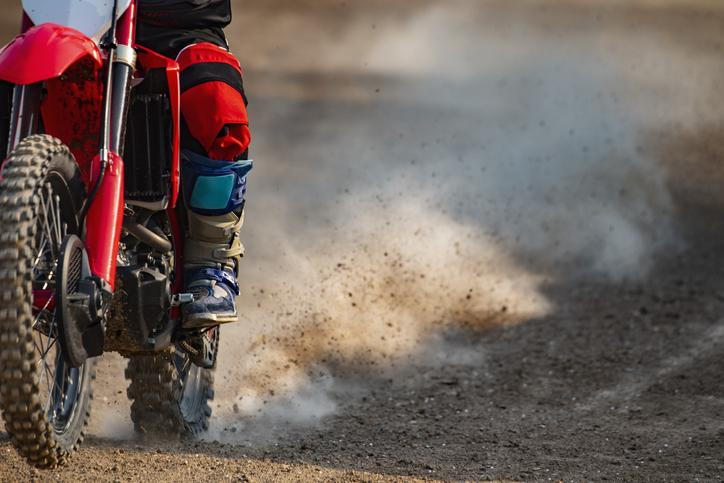 Residents in numerous Connecticut cities and towns are asking municipal authorities to do more to stop people from illegally riding all-terrain vehicles and dirt bikes on public roads and sidewalks. Reports from across the state cite instances of ATV and dirt bike drivers disregarding traffic signals, speeding through quiet neighborhoods and otherwise driving recklessly and putting people in danger. Drivers of normal, roadgoing vehicles are not used to dealing with the presence of ATVs and dirt bikes, which are not supposed to be on the road in the first place.

The presence of ATVs and dirt bikes on municipal streets has contributed to rear-end collisions, side-swipes, T-bone accidents and, as a result, serious injuries to drivers and passengers in cars and trucks. Operators of these smaller vehicles often engage in dangerous maneuvers when they venture onto public streets. These include running stop signs and red lights, popping wheelies and cutting off other vehicles, forcing drivers to swerve or hit the brakes suddenly. These evasive actions can in turn lead to serious collisions with other vehicles nearby.

ATVs and dirt bikes are also a threat to pedestrians. Operators of these off road vehicles are known to drive illegally on sidewalks, jeopardizing the safety of anyone who may be out for a walk or run. Lacking safety equipment, pedestrians who get hit by an ATV or dirt bike are vulnerable to brain injuries, spinal cord injuries, broken bones, concussions and other serious harm.

It can be difficult for police to stop ATV and dirt bike riders, because state law prohibits police from giving chase. So municipalities are trying to step up the fight against illegal ATV and dirt bike operation in other ways. In 2021, New Haven instituted heavy fines for those who are caught: $1,000 for a first violation, $1,500 for a second and $2,000 for a third. In August 2022, Danbury passed a law allowing police to confiscate ATVs and dirt bikes on a first offense. Bridgeport is trying a different angle: fining gas stations $250 if they allow an ATV or dirt bike to fill up at their pumps.

While city officials are doing what they can to cut down on the problem, the fact remains that fines and confiscation won’t help anyone who was hurt by an ATV or dirt bike on city streets. These injured people should find a qualified Connecticut personal injury lawyer who can help them obtain compensation to cover medical bills, lost wages, pain and suffering and other damages.

If you were the victim of an accident involving an ATV or dirt bike that was riding on a Connecticut public road or sidewalk, the attorneys of Gesmonde, Pietrosimone & Sgrignari, L.L.C. can help. Call us at 203-745-0942 or contact us online to schedule an initial consultation at our Hamden or East Haven office.