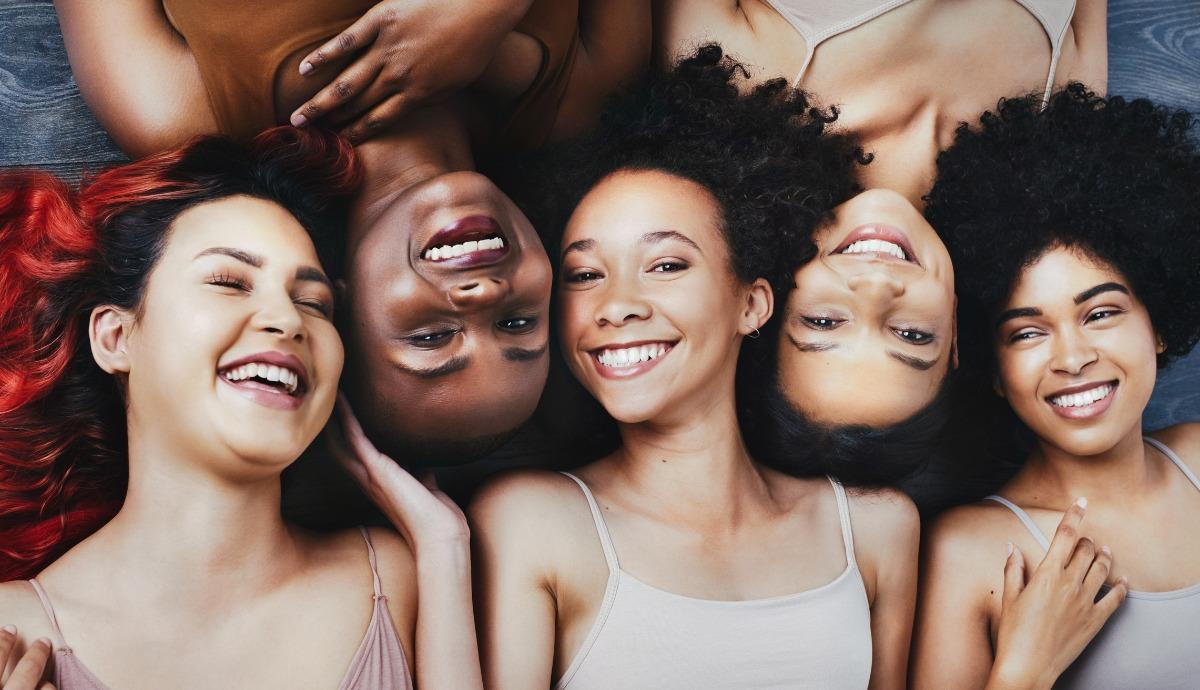 Following a multistate trend, Connecticut has enacted a law forbidding discrimination against employees and job applicants who have hairstyles commonly associated with race. The CROWN Act (short for “An Act Creating a Respectful and Open World for Natural Hair”), signed by Governor Ned Lamont on March 10, expands existing civil rights protections provided by state law. The act has been adopted in seven other states, among them New York and New Jersey.

The CROWN Act broadens the definition of illegal racial discrimination in Connecticut to include employment decisions based on workers’ ethnic hair textures or “protective hairstyles.” Specified examples are wigs, headwraps, braids, cornrows, locs, twists, Bantu knots, afros and afro puffs. The list is not exhaustive, however.

“Racial discrimination of any kind is unacceptable, and we must strive to eradicate all forms, including those instances which are not overt,” Lamont said when signing the law. “For example, when a person of color has a job interview or simply goes to work, they should never be judged based on anything other than skills, work product, commitment, dedication and work ethic.”

As a consequence of the CROWN Act, employers may have to alter workplace policies that attempt to dictate how employees groom themselves. Discouraging or forbidding certain hairstyles or coverings might effectively screen people based on race or ethnicity.

The new law enhances Connecticut’s already strong civil rights protections in the workplace. Firing or refusing to hire someone because of an ethnically associated hairstyle would violate the Connecticut Fair Employment Practices Act (CFEPA), which bars discrimination based on race or other personal characteristics like national origin, religious creed, age, marital status, sex, gender identity or sexual orientation.

The CFEPA, which applies to organizations with three or more employees, allows for filing a complaint with the state Commission on Human Rights and Opportunities (CHRO) within 300 days of an allegedly discriminatory action. Employers are prohibited from retaliating against an employee who files a discrimination complaint or against a whistleblower who reports biased employment practices. Many cases are resolved at the CHRO level, and some through mediation. However, filing a complaint and going through the CHRO review process are prerequisites to bringing a lawsuit for money damages in state court.

Winning a discrimination case can be difficult because it requires showing the alleged wrongful act was motivated by bias. Employers usually claim that there were legitimate reasons for their actions. Since the CROWN Act is new, there is no precedent for how to prove a link between an ethnically associated hairstyle and a hiring or firing decision. An experienced employment lawyer can thoroughly review the facts and expose any false explanations given for racially motivated conduct.

Gesmonde, Pietrosimone & Sgrignari, L.L.C. represents employees in discrimination claims, wrongful termination actions and other Connecticut employment law matters. Please call 203-745-0942 or contact us online to arrange a consultation at our office in Hamden or East Haven or via a virtual meeting.