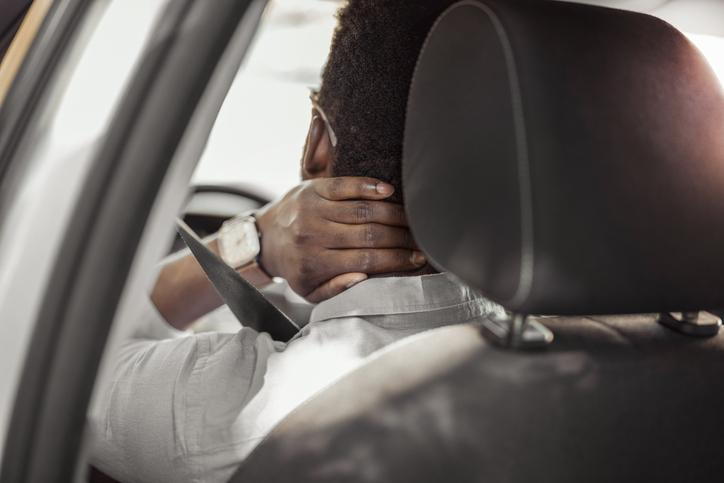 What if Your Car Accident Injuries Don't Show Up Right Away?

While broken bones, lacerations and other visible injuries sustained in car accidents are obvious to you and to first responders, plenty of other injuries are not so readily apparent. It can take days, weeks or even months for some injuries to manifest themselves. The prospect of delayed-onset injuries is something you should think about before signing anything or accepting a settlement.

If you experience any pain or other symptoms, you should seek a full and thorough medical diagnosis soon after the car accident occurs. However, some injuries could take considerable time to become noticeable, such as:

There are two main reasons why some injuries take a while to appear. First, the stress of an injury causes the body to release adrenaline and endorphins that temporarily mask the pain. It’s only when those hormones recede to normal levels that you start feeling pain. The second reason is that people don’t always connect injury symptoms with their accident. For example, a person who has headaches fairly regularly might not realize that those they experience after an accident might be signs of a concussion or other head trauma. In a previous blog post, we described delayed injury symptoms to watch for after a crash.

Shortly after an accident occurs, you can expect the other driver’s insurance company to contact you and attempt to negotiate a settlement with you. A settlement requires you to sign a release, which means you forfeit your right to pursue further compensation. If you sign a release before the true extent of your injuries is known, you will not be able to get any additional compensation from the at-fault party or their insurer. Furthermore, you will have waived your right to take legal action against the at-fault driver.

While you should avoid making legal decisions until your injuries are fully known, you do not want to wait very long. As a general rule, under Connecticut law you will need to file a personal injury lawsuit within two years from the date the injury is first sustained or discovered, and not more than three years from the date of the accident. In addition, it’s important to contact a Connecticut lawyer who can begin preparing your claim for damages. An attorney retained soon after the crash will be able to gather and preserve evidence effectively. For example, witnesses’ memories will be clearer shortly after the incident, and photographs of the scene and vehicle damage are more valuable when they’re taken soon after the crash.

If you were involved in a Connecticut auto accident and your injuries took some time to appear, now is the time to talk to an attorney at Gesmonde, Pietrosimone & Sgrignari, L.L.C. Please call 203-745-0942 or contact us online for a consultation with a lawyer in our Hamden or East Haven offices.