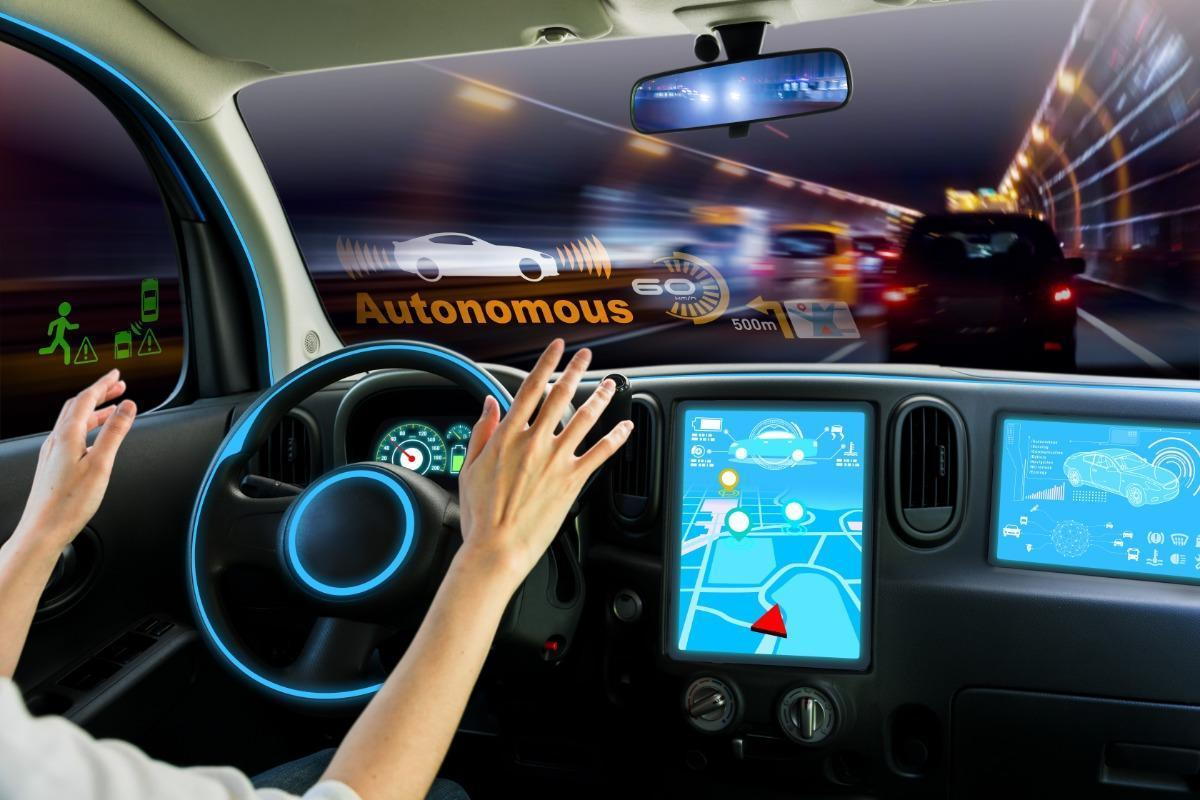 Technology sometimes progresses much more rapidly than the law, leaving legal rights and responsibilities in a gray area. This is the case with autonomous vehicles — also known as driverless or self-driving cars.

While autonomous vehicles are still in the testing stages, it is only a short matter of time before they become common sights on the road. And while the technology is impressive, it’s not perfect. Already, accidents have happened and in some cases have resulted in injuries. Assessing liability for these accidents can be difficult under existing laws.

Currently, the state and federal laws that govern autonomous vehicles are something of a patchwork quilt. The federal government has set forth voluntary guidance for manufacturers of automatic driving systems through the National Highway Traffic Safety Administration (NHTSA).

There is speculation that Congress may try to pass a comprehensive law regulating the autonomous vehicle industry. Previous efforts to pass such legislation have failed. In 2017, federal lawmakers tried to pass the Safely Ensuring Lives Future Deployment and Research in Vehicle Evolution (SELF DRIVE) Act. In 2019, they considered the American Vision for Safer Transportation Through Advancement of Revolutionary Technologies (AV START) Act. Neither of these measures made it out of the Senate.

State laws governing autonomous vehicle liability generally are written upon the assumption that a human being is behind or in reach of the wheel. In Connecticut, for example, autonomous vehicles are permitted on the roads only for testing purposes and the test operator must carry at least $5 million in liability insurance. That means the law of negligence applies when an accident occurs.

But when an autonomous vehicle is being piloted totally by a computer, who is really responsible for an accident? Some have theorized that responsibility for an autonomous vehicle accident should be in the form of product liability on the part of a designer or manufacturer. For example, Google has removed steering wheels and pedals from its autonomous cars, taking the human out of the equation, which means you can’t argue a person was in command of the vehicle.

Until laws are written to adapt to this new technology, the existing law of negligence will control. After any kind of car accident that results in bodily injury, you should consult with an experienced personal injury lawyer who can help you understand your right to recover financial compensation through insurance claims and possibly through litigation.

At Gesmonde, Pietrosimone & Sgrignari, L.L.C., we provide compassionate help and aggressive representation to people who have been injured in motor vehicle accidents. For more information, or to schedule an appointment, call us at 203-745-0942 or contact us online. We also offer consultations and appointments via, Skype, FaceTime and Zoom.

See our profile at Lawyers.com or Martindale.com