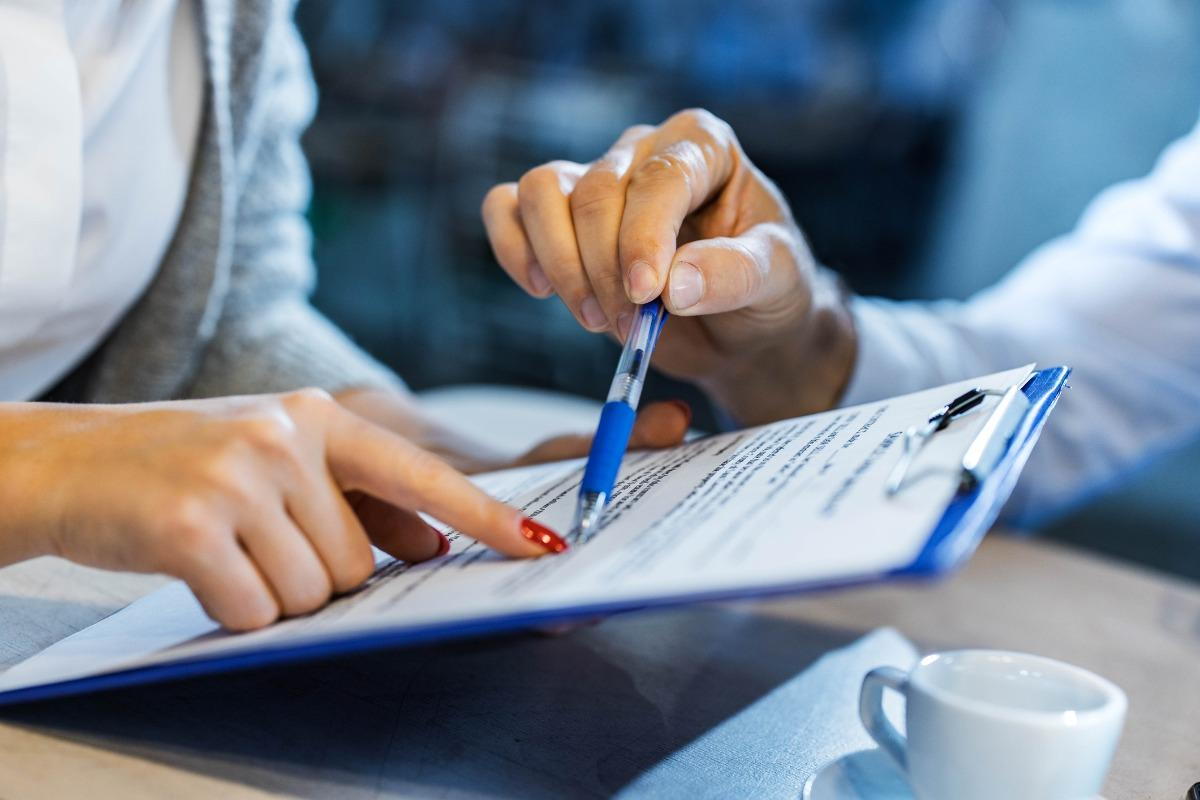 How Contracts Can Shorten Statutes of Limitations

Contracts are the basis of many business relationships but they can often become the basis for disputes when one party or another is dissatisfied with some aspect of the deal. When any contractual dispute arises, one of the first questions to consider is how much time the aggrieved party has to file a lawsuit. Time limits are set by law but those limits can be shortened by agreement of the parties.

Virtually all lawsuits, including those based on contracts, must be filed within a particular time limit known as a statute of limitations. If a suit is not filed within the allowed time, it will be dismissed unless a recognized exception can be asserted. Different statutes of limitations apply in different types of cases.

In Connecticut, statutes of limitations for contracts vary depending on whether the contract was written, oral or a contract for sale. Under these rules, suit must be filed within:

While these are the default statutes of limitations, Connecticut courts grant parties a great deal of freedom to agree to shorter limitations within their contracts.

In a March 2021 decision, the Connecticut Appellate Court confirmed that reasonable contractual limitation periods have long been deemed valid under Connecticut law. The case, C&H Shoreline, LLC v. Rubino, centered around a contractual clause stating that “no action…relating to the subject matter of this contract” could be brought more than a year after the cause of action was known. Despite some ambiguous language in the contract, the appellate court concluded that the plaintiff’s lawsuit was time barred because he failed to file his claim within that one-year period.

This decision reinforces the longstanding rule that contracts can be used to shorten a statute of limitations. Before signing any contract — whether it involves business, real estate, insurance, an employment agreement or virtually any other subject — you should consider having an attorney review the document thoroughly and help you negotiate any provisions that are found to be to your disadvantage.

If you need to file a breach of contract claim or defend yourself against such a claim, reach out to the lawyers at Gesmonde, Pietrosimone & Sgrignari, L.L.C. Our Hamden and East Haven attorneys have decades of experience handling contract litigation across many industries. Get started by calling 203-745-0942 or contact us online to arrange a consultation.