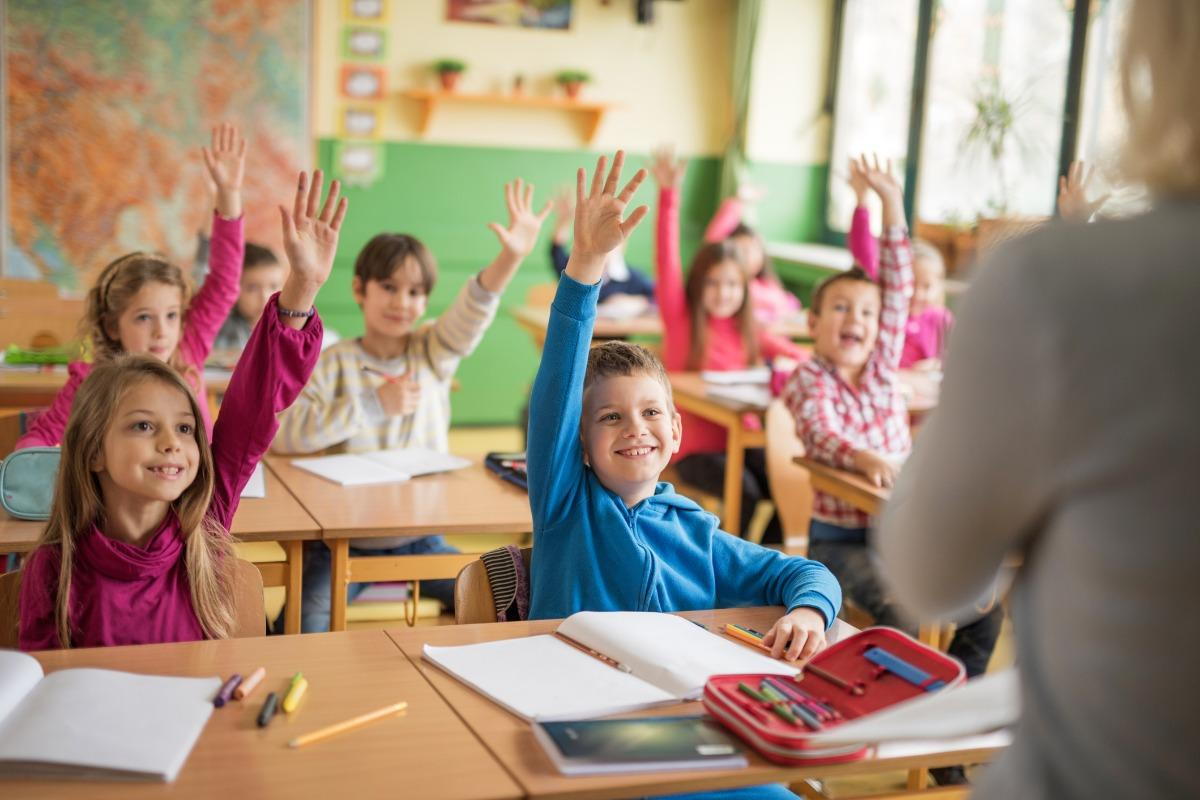 A federal lawsuit charges that Connecticut’s new law repealing the state’s religion-based exemption from school immunization requirements is unconstitutional. The plaintiffs — including the nonprofit groups We the Patriots USA and CT Freedom Alliance — are asking the federal court to declare the law void and to grant a permanent injunction against the state repealing the religious exemption in the future.

The new law, signed on April 28 by Governor Ned Lamont, is aimed at protecting public health by ensuring adequate and appropriate immunizations of children. Beginning on September 1, 2022, children newly admitted to day care, pre-kindergarten and any other grade level will not be able to claim the religious exemption. Children currently in kindergarten through 12th grade who previously claimed the exemption will be allowed to continue to claim it until they graduate.

The law faced staunch opposition throughout its passage, and the resulting litigation tests whether the state can force individuals or their children to be immunized contrary to their asserted constitutional rights. The lawsuit was filed on April 30 by three sets of parents — a Muslim couple, a Catholic couple and a Greek Orthodox couple — who allege that ending the religious exemption violates their First Amendment right to free exercise of religion and the Fourteenth Amendment’s Equal Protection Clause. They also claim the law amounts to illegal discrimination under the Individuals with Disabilities in Education Act (IDEA).

The repeal of the religious exemption comes as Connecticut finally appears to be winning its 15-month battle with COVID-19, due in large part to the distribution of effective vaccines. In early May, Connecticut became the first state in the nation to have vaccinated more than half of its adult population. It seems clear that the administration wants as many Connecticut residents as possible to be vaccinated, not just against COVID-19 but against the multiple other illnesses that childhood vaccinations keep at bay.

In addition to ending the religious vaccine exemption, the new law requires Connecticut’s public health commissioner to release school-by-school immunization data; requires cities and towns to cover the cost of vaccinations for families that can’t afford them; and creates a board that will review the state’s vaccine program and issue recommendations.

The team at Gesmonde, Pietrosimone & Sgrignari, L.L.C. represent residents of Connecticut in a wide range of constitutional rights issues. If you have questions related to restrictions on workplaces and schools during the pandemic, you are welcome to contact our attorneys. Call 203-745-0942 or contact us online to schedule an initial consultation at our offices Hamden or East Haven.