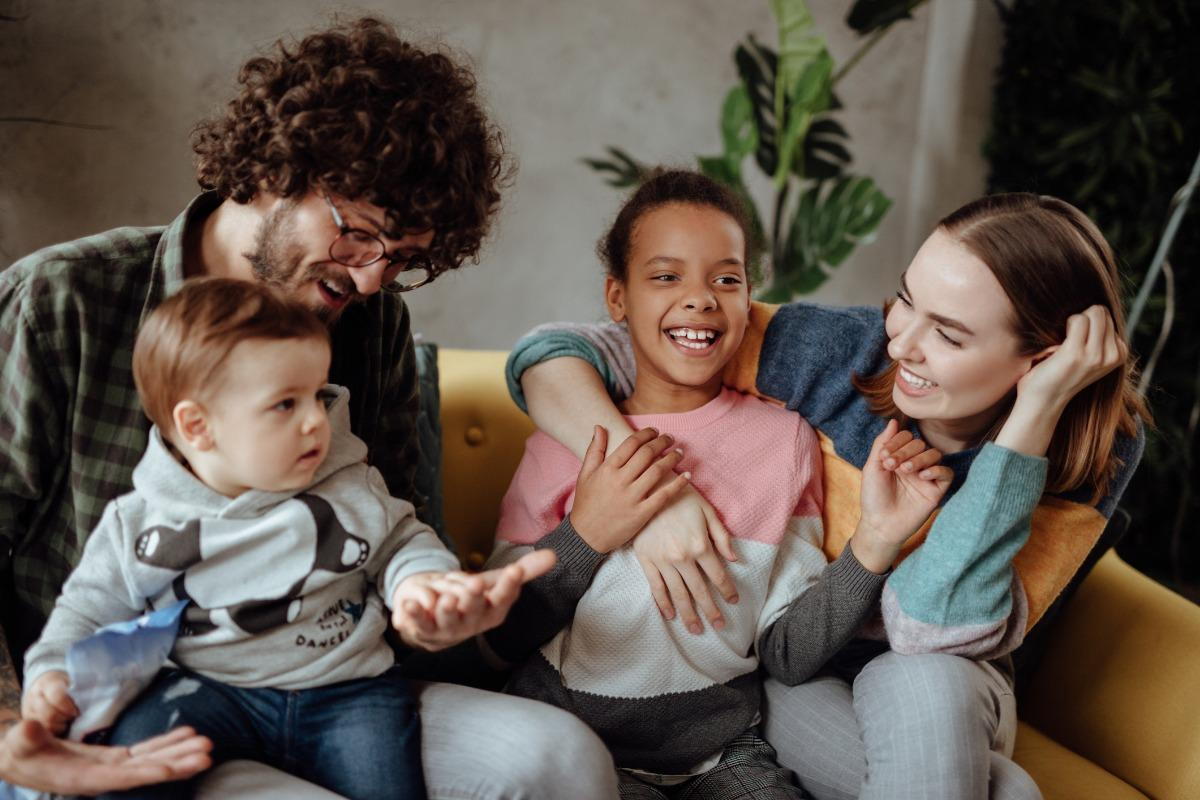 A newly minted law provides a path for nonbiological parents to establish parental rights over their children and for those children to obtain all the legal benefits, such as inheritance rights, that are afforded to children born into traditional families.

At a signing ceremony held on June 1 to kick off Pride Month, Governor Ned Lamont said the Connecticut Parentage Act reaffirms the state’s commitment to inclusion, LGBTQ rights and the protection of children. “I’m incredibly proud that Connecticut has been at the forefront of so many LGBTQ issues, and the legislation I signed today is another step forward in that movement to break down bureaucratic barriers that families face simply because of the sexual orientation or gender of their parents,” he said.

Prior to the act’s passage, Connecticut had been the only state in New England without a path for nonbiological parents to establish a legal relationship with their children. This was despite the fact that Connecticut had been an early adopter of gay rights, starting in 1991 with protections related to housing and employment. Same-sex civil unions became legal in 2005, followed only three years later by a state Supreme Court decision legalizing same-sex marriage.

The act is a major boon to LGBTQ couples, allowing nonbiological parents to file a simple form to establish a legal relationship with the child at birth. This Acknowledgement of Parent process ends the need for “second-parent adoption,” a costly workaround that required one of the partners in a same-sex marriage to legally adopt a child to be recognized as a parent.

Notably, the act also extends protections to children who were conceived through a surrogate or through assisted reproduction.

The new law also will greatly simplify various legal processes that have historically been difficult for nontraditional families, such as estate planning and child custody.

The attorneys of Gesmonde, Pietrosimone & Sgrignari, L.L.C. are here to assist nonbiological and same-sex parents with any legal questions related to the Parentage Act. To speak with a lawyer, please call 203-745-0942 or contact us online. We are available at our Hamden or East Haven offices, or via a video conference.