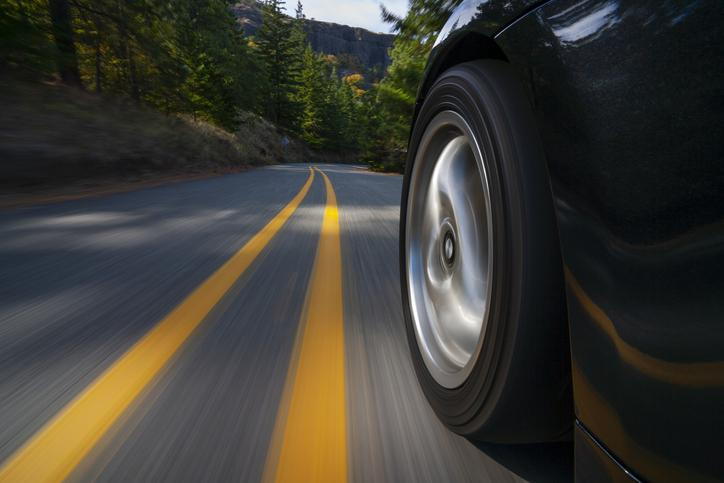 Connecticut roads emptied when the initial COVID-19 lockdowns went into effect in the spring of 2020. Highways looked deserted as people stayed home. But soon after, a disturbing reality emerged. More people were dying on our roadways even though there were far fewer people driving.

At first, the outcome puzzled officials. “Driving in our state plummeted, but we saw more people die on our roadways in 2020 than 2019, which made no sense,” said Garrett Eucalitto, the deputy commissioner of Connecticut’s Department of Transportation. But it soon became apparent that more people were dying for a specific reason: speeding. Drivers were taking advantage of the open roads, driving much faster than they should and causing accidents that were more devastating because of the speed. Death can result not only to the speeding driver but to others involved in an accident.

In 2020, 301 people died in car crashes in Connecticut, a 21 percent increase over 2019, according to data tracked by the DOT. In 2021, the number of people that died in accidents continued to increase, with the latest estimate totaling 323 deaths. That came close to the all-time record of 341 traffic deaths recorded in 2000.

Even though traffic volume has returned nearly to pre-pandemic levels, officials say speeding remains a big problem. “What we’re seeing is those speeds haven’t decreased now that traffic has picked back up,” said Eric Jackson, director of Connecticut’s Transportation Safety Research Center. “We can measure speed on the roadways, and we know there is an increase and shift in the way people drive.”

Despite the uptick in speeding, police have issued far fewer speeding tickets in the past two years. Data from the Connecticut Judicial Department shows a 50 to 70 percent drop in monthly speeding convictions in 2020 and 2021. But this drop has largely to do with staffing. The state police now have about 970 officers, down 25 percent from the 1,300 they had a decade ago, according to reporting by the CT Mirror.

If you lost a loved one in a traffic accident that was caused by another driver’s speeding or other type of negligence behind the wheel, you may be able to pursue a wrongful death lawsuit to recover the damages you and your family have suffered. Connecticut requires wrongful death claims to be filed within two years from the date of the death. So, if you are thinking about trying to bring a case, reach out to a qualified attorney to discuss it well before the time limit approaches.

Gesmonde, Pietrosimone & Sgrignari, L.L.C. represents family members and estate representatives in wrongful death actions around Connecticut. To speak with one of our lawyers and get an assessment of your legal options, please call 203-745-0942 or contact us online. We have offices in Hamden and East Haven and we can conduct consultations over Zoom and other online platforms.