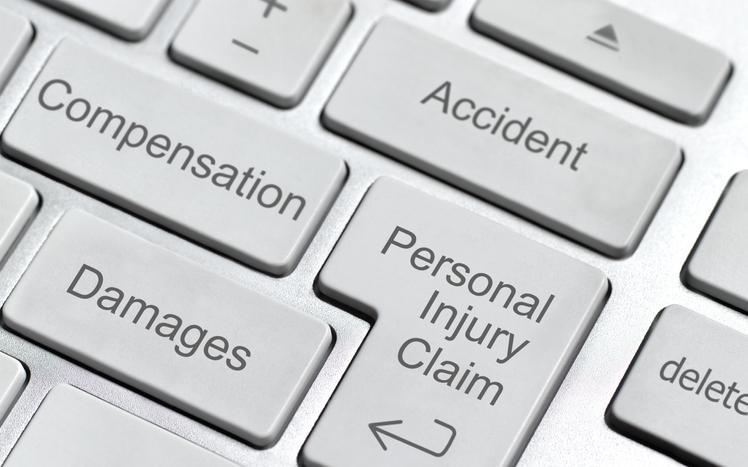 When Can You File a Third-Party Claim for a Work-Related Injury?

Employees who suffer injuries on the job have a right to obtain workers’ compensation, which means they don’t have to go to court to prove their employer was at fault. That makes it easier for employees to get the compensation they need for medical expenses and lost wages in the aftermath of an accident, but there is a catch. Workers’ comp is usually the employee’s exclusive remedy. However, there are instances when an employee can sue the employer and/or other parties for negligence and recover damages.

The rationale for the exclusive remedy rule is that an employer paying workers’ comp benefits is giving up the right to defend against an accident claim and so should not be exposed to liability in a separate lawsuit. Workers’ comp as an exclusive remedy makes sense in most situations, which is why it has remained the law in Connecticut since 1913. But there are circumstances in which the exclusion does not apply.

An injured employee may file a personal injury suit against their employer in these three situations:

But what if your work-related injury was caused, in whole or in part, by someone other than your employer or a fellow employee? You may be able to pursue a lawsuit against the third party, even if you also are receiving workers’ comp. Third-party injury claims can be filed against whomever is responsible for your injuries. Examples include:

Third-party injury claims require essentially the same proof as other personal injury cases. You will need to provide evidence that the third party’s negligence caused your injury. If the third party denies responsibility, as they often do, you will need to be prepared to have an investigation performed and to go through other fact-finding efforts with your lawyer. Most personal injury attorneys take such cases on a contingency fee basis, which means you only pay them if they succeed in recovering damages for you.

If you believe a third party caused your workplace accident in Connecticut, don’t settle for workers’ compensation alone. You may be entitled to additional compensation through a separate lawsuit. To learn more about your legal options, call the work injury lawyers of Gesmonde, Pietrosimone & Sgrignari, L.L.C. in Hamden and East Haven at 203-745-0942 or contact us online.