WHY YOU NEED A WILL 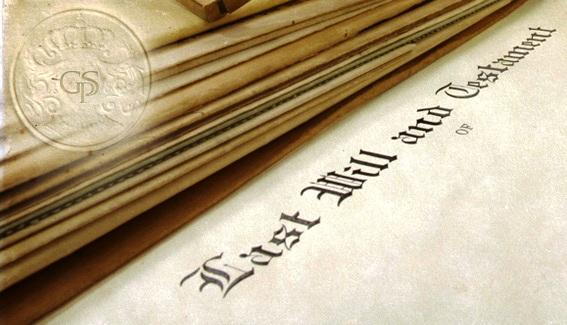 Attorneys are often asked by clients if they need a Last Will and Testament, even when all their assets are owned in survivorship with another or have a designated beneficiary who will receive the assets upon the death of the owner. There are good reasons to have a Will as discussed below.

The only assets which pass through one’s Will are those assets held in the sole name of the decedent, that is, there is no joint owner or designated beneficiary. For example, a bank account owned solely by the decedent will pass through the decedent’s Will, ultimately to the named beneficiaries after the expenses of the estate have been paid. If an asset is owned by the decedent and another individual, with rights of survivorship, that asset goes directly to the joint owner, regardless of the beneficiaries named in the Will. Likewise, where there is an asset wherein the decedent named a beneficiary, such as with a life insurance policy or an IRA, the asset goes directly to the individual named in spite of what the Will directs. While you may think that everything is covered through joint ownership or beneficiary designations, there may be assets long forgotten that were in the decedent’s sole name and a Will would allow the assets to go according to the choosing of the decedent.

Besides making sure that assets in your sole name are distributed according to your wishes, other benefits of a properly drafted Will include waiving the requirement of a surety bond for your named Executor which saves your estate money; naming a guardian for children who have not reached the age of eighteen at the time of your death; making sure that specific items of personal property are distributed to the intended beneficiary; providing for a disabled beneficiary who would lose government benefits if he or she received a direct inheritance and setting up trusts for beneficiaries to be held and used for them until he or she reaches an age when the money can be distributed outright.

While there are websites that allow an individual to draw up a Will according to a form, to make sure that your Will complies with Connecticut law, it is important to have a lawyer experienced in estate planning review your goals and draw up a document that complies with your wishes and Connecticut law. Wills should also be reviewed every few years or when there is a major life event such as death, divorce or a change in the needs of the beneficiaries. Wills can be changed as long as the individual making the Will is of sound mind.